This winter has highlighted the consequences of extreme weather events. Through January and February we saw rain-induced landslides cover Highway 17 multiple times and the near-collapse of the Oroville dam. Climate scientists predict that California will see more extremely hot days and an overall temperature increase of 1-2ºC (2-4ºF) over the next 50 years. Northern California is predicted to see more precipitation, but as rain instead of snow (Pan et al., 2010 – DOI 10.1007/s00382-010-0961-5). In all, California is becoming increasingly vulnerable to deadly heatwaves, flooding, and water scarcity.

So this week we ask for your stories:


How has an extreme weather event, or the consequences of one, impacted your life? "I got stuck on Highway 17 for seven hours and had to camp out in a turnout." – Amelia (Environmental Studies) 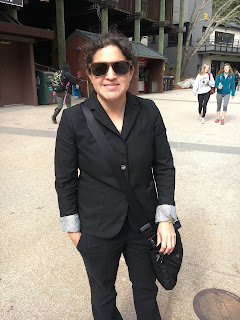 "I live on a houseboat out near Tiburon and it got detached from the dock and we floated out into the bay.  The houseboat is attached to mooring piles.  The piling popped out because the wind and current were so strong.  Because that wasn't holding us, all of our sewage, water, and electricity lines shredded.  Crashed into some other houseboats.  The fire department came out and tried to wrap us around a tree.  I haven't been able to access my house for a week." – Fran (university contractor) 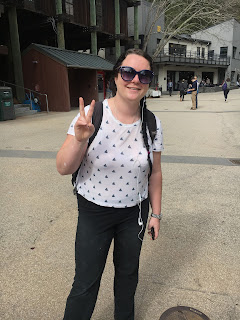 "My grandma has a house in Cagel Canyon. I was staying there and had to evacuate because there was a fire (LA is always on fire). The fire was over the ridge and it was raining ash. My car was covered in ash (it was pretty legit).  I had to pack up all my shit because my grandma was concerned that the house might burn down." – Sarah (Theater Arts) 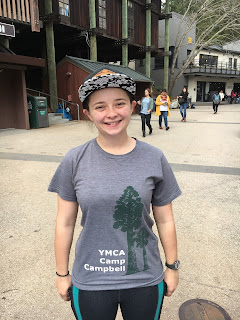 "I have a house in Bolder Creek. We got a call two weeks ago from our neighbor who was like 'You're deck is falling into Bear Creek.' My dad came down from San Francisco with a circular saw to cut off the deck. It was gone by the time he got there, so we just left and went back home. We hired contractors to come out and discovered that the entire foundation of the house was gone. So now we're paying $50,000 to have the house anchored to the mountain."
– Sophie (Environmental Studies) 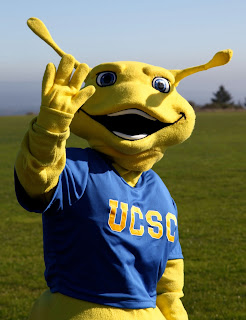 "I ended up getting an internship with CalPIRG so I had to run the pledge drive during the storm... which was fun." – Anonymous 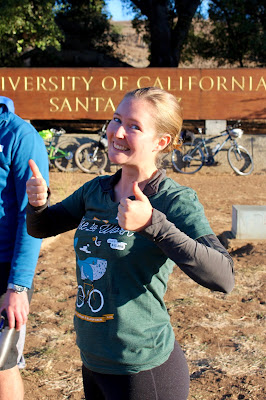 "In the past couple of weeks, the intense rainfall and subsequent landslides on Highway 17 have impacted my ability to get work on time by bus from San Jose to UCSC. I've fortunately been able to work from home on days when the commute was dangerous or significantly longer due to closed lanes and hazardous conditions. I have also seen the community of Highway 17 commuters come together in the face of these challenges by developing an active and supportive Facebook group where people post updates, questions, and information. Many people are turning to carpooling to try and reduce traffic, which from a sustainability and community building perspective is a huge silver lining. It's been interesting to have first-hand experience of how severe weather--made worse by the years-long drought we've had--bring strangers together to form a community. I believe this is one local example of the kind of severe weather we'll be facing in the years to come due to climate change, and I now have a stronger sense of hope that people will be able to come together to support one another when we face these challenges."   – Melissa (Sustainability Office)
Posted by Dylan Huntzinger at 4:14 PM